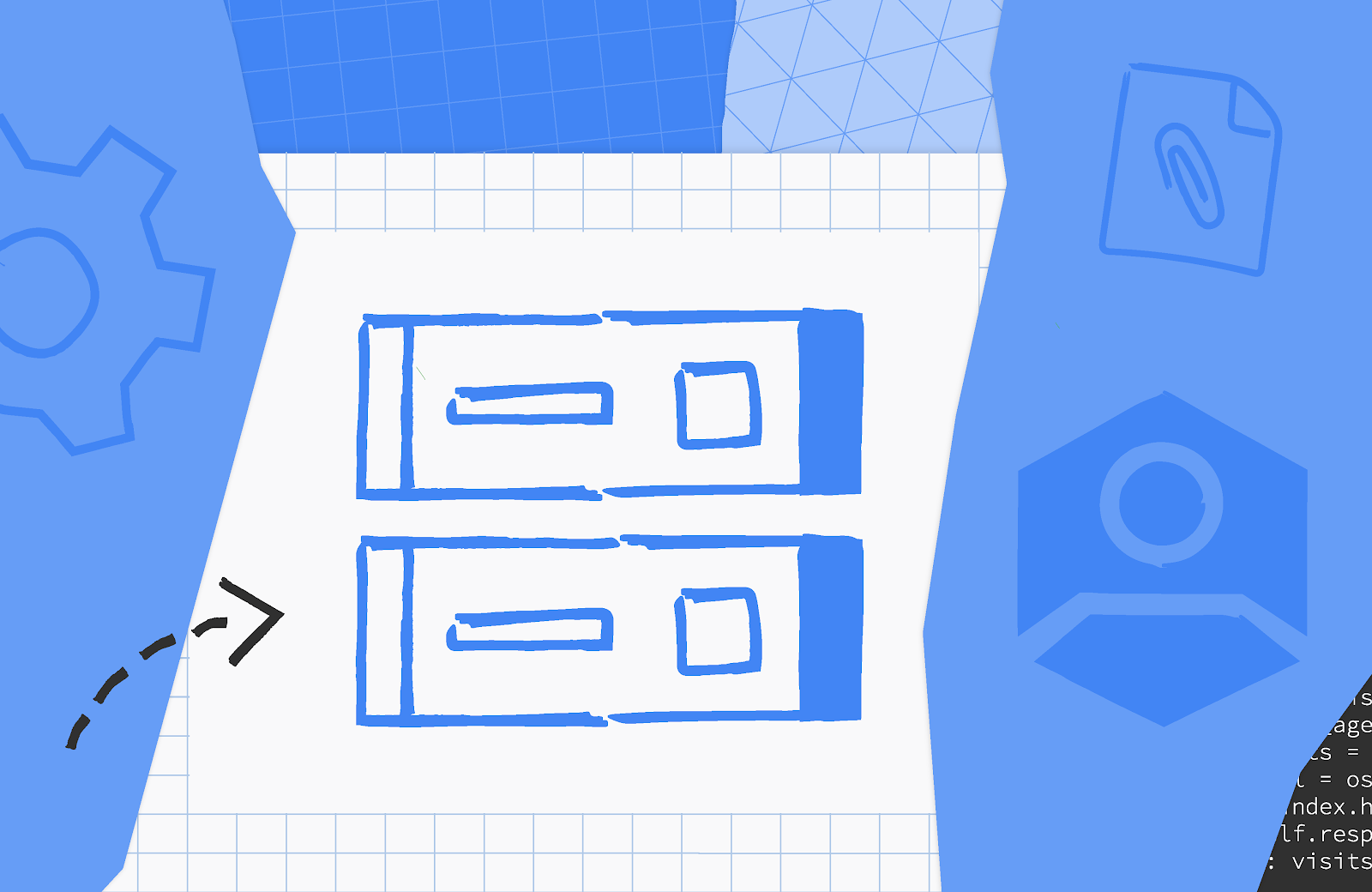 The following changes to the sample app are required:

The NDB to Cloud NDB migration is identical to the Module 2 migration content, so it’s not covered in-depth here in Module 21. The primary focus is on switching to Identity Platform to continue supporting user logins as well as implementing use of the Resource Manager and Firebase Admin SDK to build a proxy for recognizing App Engine admin users as provided by the Users service. Below is pseudocode implementing the key changes to the main application where new or updated lines of code are bolded:

The key differences to note:

Complete versions of the app before and after the updates can be found in the Module 20 (Python 2) and Module 21 (Python 3) repo folders, respectively. In addition to the video, be sure to check out the Identity Platform documentation as well as the Module 21 codelab which leads you step-by-step through the migrations discussed.

Aside from the necessary coding changes as well as moving from server-side to client-side, note that the Users service usage is covered by App Engine’s pricing model while Identity Platform is an independent Cloud service billed by MAUs (monthly active users), so costs should be taken into account if migrating. More information can be found in the Identity Platform pricing documentation.

With the sunset of Python 2, Java 8, PHP 5, and Go 1.11, by their respective communities, Google Cloud has assured users by expressing continued long-term support of these legacy App Engine runtimes, including maintaining the Python 2 runtime. So while there is no current requirement for users to migrate, developers themselves are expressing interest in updating their applications to the latest language releases.
The primary Module 21 migration automatically includes a port from Python 2 to 3 as that’s where most developers are headed. For those with dependencies requiring remaining on Python 2, some additional effort is required:

The codelab covers this backport in-depth, so check out the specific section for Python 2 users if you’re in this situation. If you don’t want to think about it, just head to the repo for a working Python 2 version of the Module 21 app.

If you’re using other App Engine legacy services be sure to check out the other Migration Modules in this series. All Serverless Migration Station content (codelabs, videos, source code [when available]) can be accessed at its open source repo. While our content initially focuses on Python users, the Cloud team is working on covering other language runtimes, so stay tuned. For additional video content, check out our broader Serverless Expeditions series.