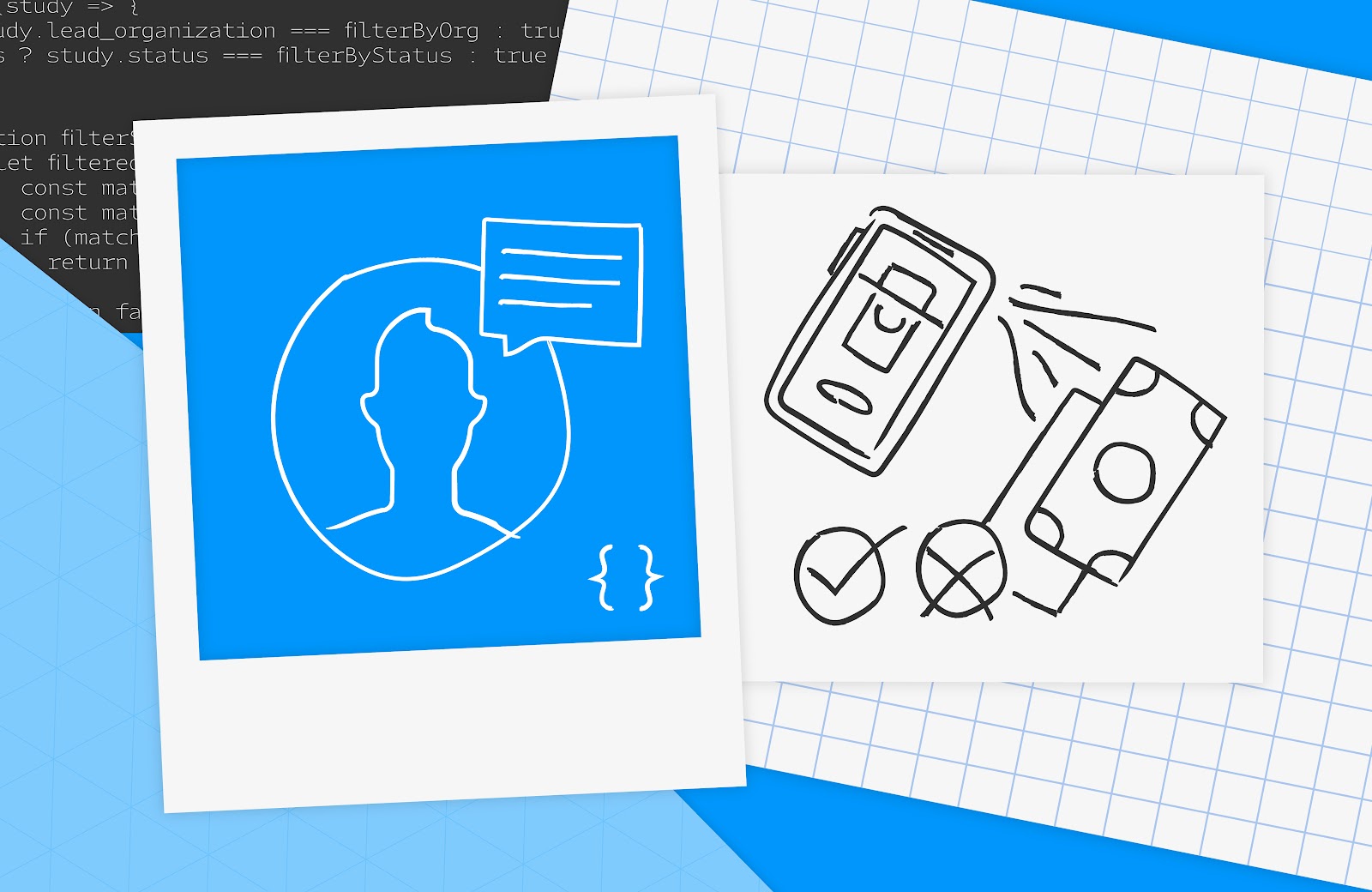 Counterfeit currency remains a significant issue in smaller and remote towns of Pakistan, such as the Gilgit Baltistan region of Northern Pakistan. Ahsan Aman, a Google Developer Student Clubs (GDSC) Lead at COMSATS Wah University in Islamabad, grew up in a small town in the region and watched citizens and shopkeepers become victims of counterfeiting.

Counterfeiting is defined as the act of imitating something authentic, with the intent to steal, destroy, or replace the original, for use in illegal transactions, or otherwise with the intent to deceive individuals into believing that the fake is of equal or greater value than the real thing.

When Ahsan’s mother received a fake 5,000 Rupee note from a shopkeeper, Ahsan decided there must be a technical approach to address the problem. Ahsan believed a mobile application could offer a way for ordinary people who can’t afford the sophisticated authentication technology banks use.

“It was clear that common people didn’t have the means to verify or differentiate between real and fake notes,” says Ahsan. “This made me wonder if today’s technology could be employed to address this problem.” 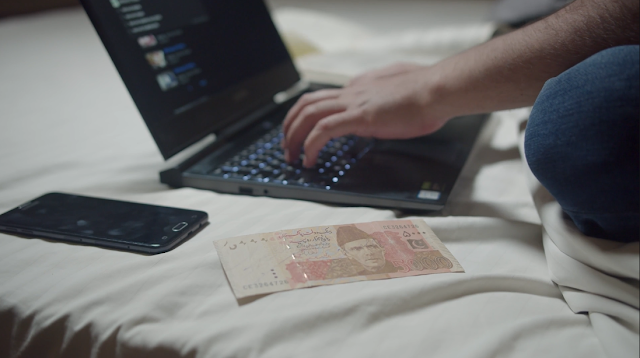 “Joining GDSC was an important part of this journey,” Ahsan says. “Through leading my university’s Google Developer Student Club, I came across Machine Learning and other products like Google Teachable Machine. With the resources and guidance available from Google, I applied my new skills in across tools like Google Teachable Machine and Android development to build 5Hazar, an application that aims to scan and detect fake currency notes using Machine Learning.” 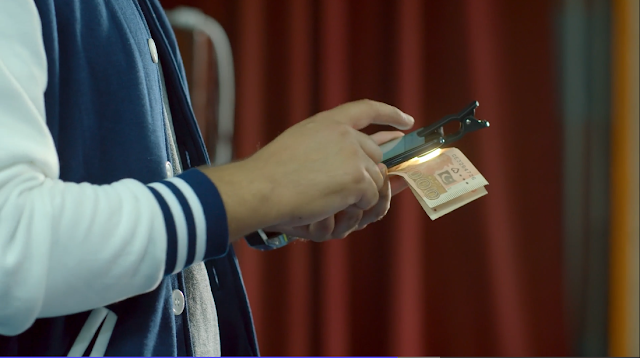 The application uses digital image processing made possible by Google Teachable Machine. Ahsan also repurposed a lens as an affordable hardware component–users can attach the lens to a phone camera, open the application, and take a picture of a bank note. Within ten seconds, the machine learning algorithm can detect whether the note is real or a fake. 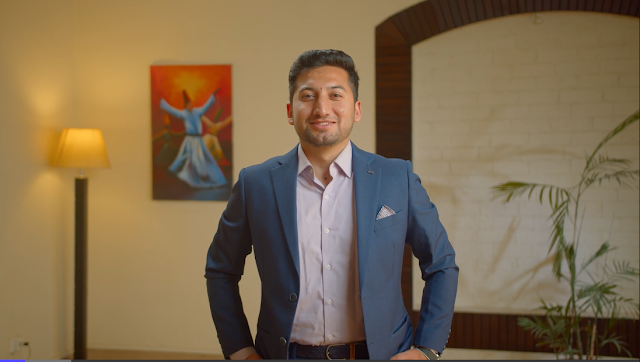 “I feel really proud because not only do people see value in the tool I built, but I also got to pitch my idea at multiple hackathons as a Google Developer Student Club lead,” says Ahsan.

“Through these opportunities, I got invited to work with a leading startup incubation center, and now I have a dedicated team working to improve and scale this idea. I have tested the application with over 200 customers and shopkeepers, and I’m very excited to see that the feedback is positive and encouraging.” 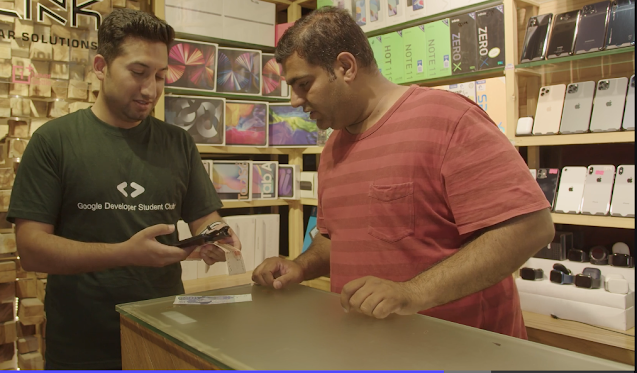 Ahsan says he is enjoying his journey of learning new technology, building a tool to address a problem in his community, and now scaling it widely.

“I strongly believe that even as student programmers, we have the opportunity and privilege to improve the lives of people around us with the technology we build,” Ahsan says. “I encourage every student to find and take part in such opportunities where you can learn, connect, and grow.”

Google Developer Student Clubs (GDSC) are community groups for college and university students like Ahsan who are interested in Google developer technologies.

With over 1500+ chapters in 113 countries, GDSC aims to empower developers like Ahsan to help their communities by building technical solutions. If you’re a student and would like to join a Google Developer Student Club community, look for a chapter near you here, or visit the program page to learn more about starting one in your area.