From offstage to onstage, my experience of becoming a Google Developer Expert 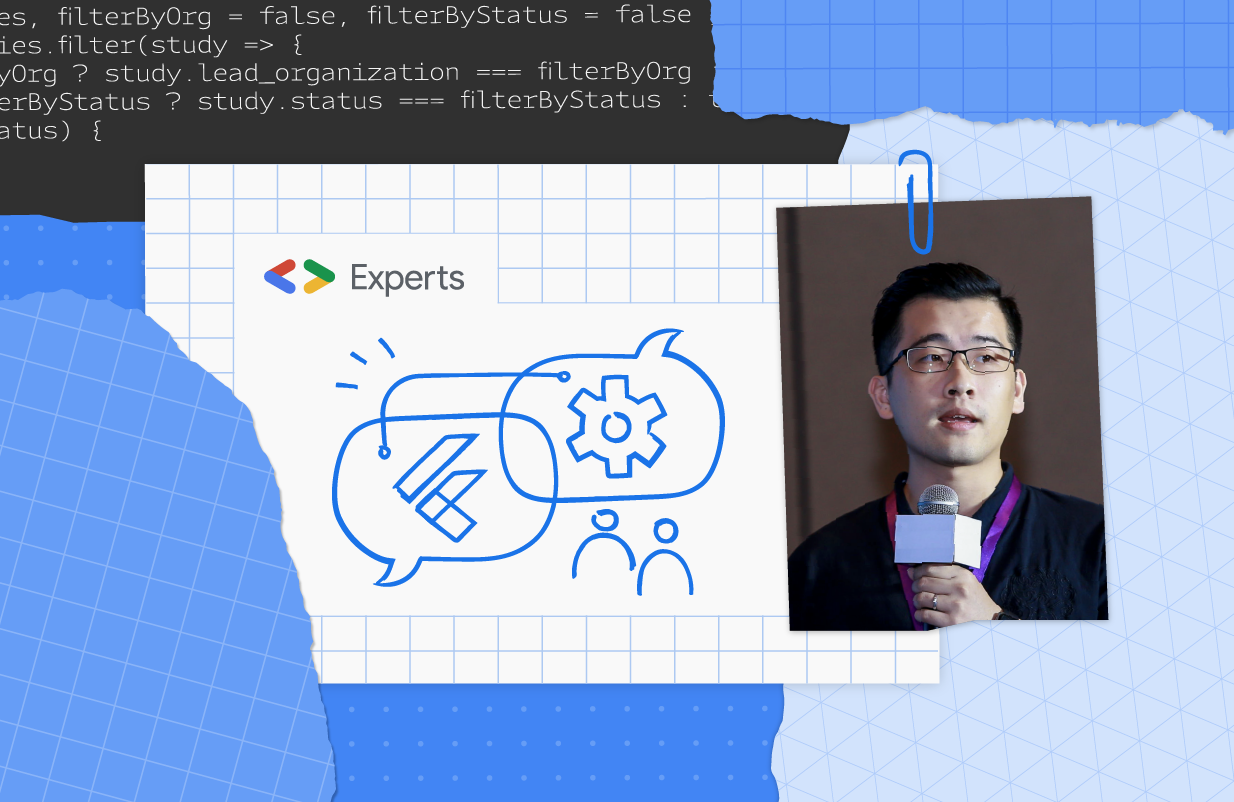 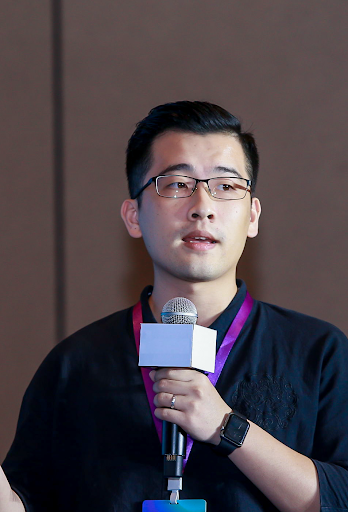 At the end of May 2022, after more than a month of Google Developer Expert interviews, I finally became the fourth Flutter & Dart GDE in China.

I believe that the title of GDE should be very familiar for Android or Machine Learning developers. If you’re not familiar, the Google Developer Experts program is a global network of highly experienced technology experts, influencers, and thought leaders who have expertise in Google technologies, and are active leaders in the space and contribute to the wider developer and startup ecosystem.

My journey to becoming a GDE

In 2013, Android Bus was my first exposure to the Android community and it was at the ApkBus conference that I came into contact with the first GDE I’ve ever met. At that conference, I made Android developer friends and I also met some event organizers who invited me to speak at future events.

After the conference, I started my public speaking journey and spoke about Flutter because of the opportunities that came from networking and meeting the right people. By being more active in the community through speaking, I received an invitation to become a GDE in 2020. However, I learned that the application process is conducted in English and because of this, I ultimately didn’t complete the application process.

In 2021, while I was speaking at the Google DevFest conference, a GDE friend asked me again if I was interested in becoming a GDE, and with the encouragement of a team member from Google, I finally started preparing for the GDE application.

During the application process, the Google team pays careful attention to two aspects:

I was not confident in speaking in English so I practiced before my interviews and I also translated some of my articles and posted them to Medium in English. Then I started my interview journey. The first interviewer mainly focused on the technical content of Flutter and Dart and despite my little experience with Flutter, my first community interview was completed.

The day after I completed the initial interview, I received a notification that I was assigned an interviewer for the product interview. The content of the product interview mainly revolved around some of my experience with Flutter technology. The interviewer was interested in the content of the books I had written and some awards I won that happened to be in the bookcase behind me, proving to be an excellent conversation starter. The next day, I received an email letting me know that I passed the interview – and after I signed the various agreements and terms and conditions, I had a final meeting with the team to become a GDE! Once I officially received the confirmation email from the GDE program, I was pulled into various groups, Slack, and projects. As a developer, I consider accomplishing the feat of becoming a GDE a major milestone.

Whether it is the GDE community or a Googler conducting the interviews, everyone was very friendly. I received a lot of support throughout my journey to becoming a GDE and offer my support to anyone interested in joining the community. Please feel free to connect with me at https://github.com/carguo!